No verbal or physical harassment will be tolerated

CO-ED: Min. 3 girls on the field at a time (not including goalie), if a team does not have 3 girls available they will have to play short.

Substitutions may be made "on the fly" or during stoppages

Free kicks may be direct or indirect, at referees discretion.

During free kicks and corner kicks,  players must be 6 yards away from the ball

All players must be registered to play. If you would like to add players to your roster during the season please contact us prior to the scheduled game.

Players are only able to be registered with one team in a league. Players may switch to a different team mid-season one time per season, if agreed on by both teams.

To play in playoffs, players must have played a minimum of 2 regular season games.

If a player receives a yellow card caution, they will be removed from the game for 2 minutes and their team will play shorthanded for that duration. The referee will signal when the player is able to come back on the field.

If a player receives 2 yellow cards in the same game, it will be treated as a second caution. The player will be ejected and unable to return for the remainder of the game. Their team will need to play a man down for an additional 2-minutes and will be allowed back to even strength (7v7) after that time.

If a player receives a straight red card they will be ejected from the game immediately, their team will play a man down for the duration of the game and the player will face suspension from the league.

An accumulation of 3 yellow cards in one season will result in a one game suspension.

A straight red card will result in a minimum 1 game suspension. Exact suspension will be reviewed and determined by league officials.

If tied after regulation, the game will go into a 10-minute Golden Goal Overtime (First team to score wins)

If tied after 10 minute Golden Goal Overtime, we will go into a 5 person shootout

All active players must have played in a minimum of 2 regular season games as listed on our website. If any team plays illegal players they will forfeit their match and be eliminated from playoffs

Local companies helping make a better experience for our players 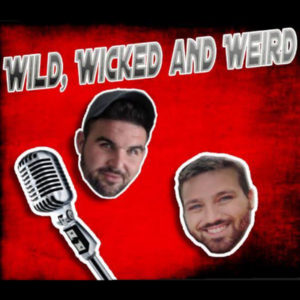 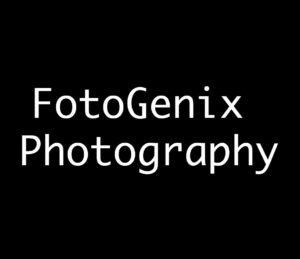 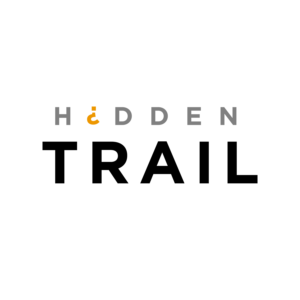